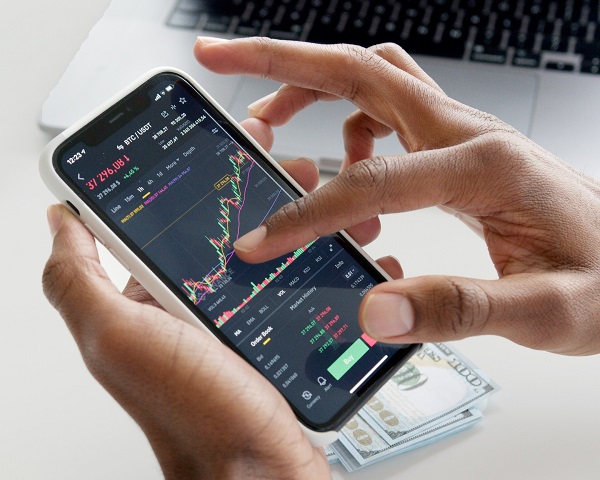 My app Seed:Loops has been out for about 6 weeks now. I’ve not done any marketing, providing you don’t count a couple of tweets to my (checks Twitter) 18 followers! In that time I’ve picked up a handful of users which has given me some stats to look over. It’s not much, but everyone likes stats so I’m going to share them.

All of my user acquisition has come from Google Play search.

Clearly I need some SEO on the landing page .

Something else I need to work on is ASO (App Store Optimisation). I have tweaked a few things in the store listing such as the icon and some wording, but nothing I’ve tracked so can’t correlate it.

In the following graph the busier half correlates with when I transitioned from open testing to production.

My conversion rate of 22.64% is under the 25th percentile for my peer group (27.73% for Music & Audio) so there’s probably bags of room for optimisation.

File size may be another contributing factor here as I’m way over the peer group average of 13.6MB at 45.9MB. Again, room for improvement here as I couldn’t get it working with the code shrinker so disabled it for the first release. Also, the soundfont I package with the app contains some nonsense instruments I don’t use.

Update : After publishing this article the following banner appeared in the Google Play console… Ongoing issue with statistics reporting between 2022-06-11 and 2022-07-19 Between 2022-06-11 and 2022-07-19, a change to our internal systems caused some app installs and uninstalls to be ignored. You may see a reduction in your installs, acquisitions and engagement metrics during this time.

Where the user has declared that they are over 13 years old and subsequently consented to telemetry I can track the sessions using Microsoft’s App Center. The following graph shows over my very small user base someone has been returning to it as there are sessions on days where I did not acquire any users. 54 sessions over 12 installs pleases me

Update : given the issue reported by Google this analysis may be incorrect.

Another super useful bit of telemetry are the crashes. I’ve been able to fix one crash for certain, and have a pretty good idea of the root cause for another even though I can’t recreate on any physical devices or emulators so I can at least try to improve stability.

This is probably the part most people are interested in. My monetisation strategy is in my opinion not greedy. There is only one video ad which is shown if the user wants to save the track they created. Out of 8 attempts 5 were completed. AdMob says 100% were fulfilled so I’m not sure what happened to the 3 that didn’t complete.

There’s not enough data to forecast the eCPM but it’s interesting to see it anyway.

Fortunately this is my hobby project so I’m not banking on this making me my millions!

Seed:Loops is a free music making app available on Android from Google Play .